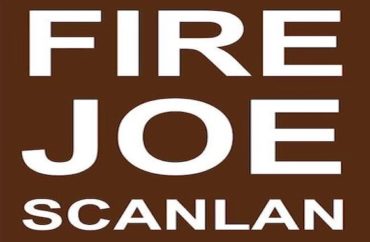 Students in Princeton’s Program in Visual Arts are demanding the firing of a professor who said the n-word (in context) and was cleared in a subsequent investigation.

Joe Scanlan used the n-word in a discussion regarding a black poet’s anthology. But several students claimed Scanlan’s use of the epithet was his own — he wasn’t quoting directly from the poet.

Princeton Director for Institutional Equity Cheri Burgess had said that “While the word used was offensive, it was clearly within the context of academic freedom and, therefore, protected expression.”

This response was not taken well by various students in the visual arts (VIS) program; The Daily Princetonian reports that on November 15 they displayed posters reading “Fire Joe Scanlan” and “Fuck Joe Scanlan.”

Two VIS students, Ari Riggins and Priyanka Aiyer (pictured), also wrote a letter demanding Princeton reopen the Scanlan investigation, saying the harm he caused “is undeniable and unsolvable [and] without proper investigation from the administration.”

The university’s response is profoundly disappointing and shows a lack of regard for lived student experience, particularly the experience of BIPOC students, who are already marginalized in the art world and at this predominantly white institution. …

We call on the University administration to reopen their investigation and critically engage with the events which took place and their impact on students. And we call on the Visual Arts department to reconcile with the space they have held for racism and disrespect. We find both the targeted language used in a classroom setting and the university’s response to it to be unacceptable … 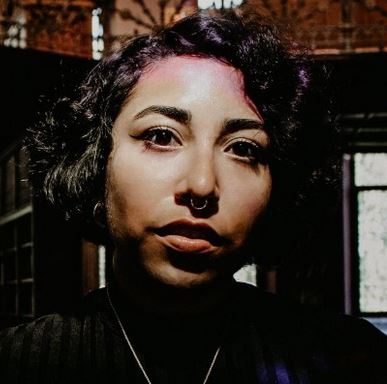 The letter is co-signed by over 20 students in the department.

Aiyer, who also goes by the name Topaz Winters, two years ago was vocal about Princeton professor Robert George’s Twitter poll on gender pronouns: It’s “not productive to have a debate like this,” she said.

Princeton Arts Fellow Tiona McClodden, who will be teaching a course in the spring titled “Black + Queer in Leather: Black Leather/BDSM Material Culture,” posted on Instagram “So much of this type of archaic racist presence exists in these academic spaces because of this forever job mess. Men like Scanlan are shifted across campuses after offenses, coddled + enabled by peers in these spaces.”

McClodden added that she does not hold her classes in the VIS Arts building due to the “proximity to Scanlan,” and concluded with “Fire Joe Scanlan.”

Scanlan already had apologized but did so again in a letter to the Daily Princetonian: The epithet “was grounded in the [poet’s] long-term interest in the word and how it functions in his poetry, as well as the pedagogical progression to the analysis of a poem where a word functions as an object.”

VIS Director Jeffrey Whetstone said that students in the class can still “complete the course and receive a grade without further interaction with Scanlan” — the course has been restructured as “lab time” where students can complete assignments in various VIS shops, and a “co-advisor” has been assigned with whom students can work.