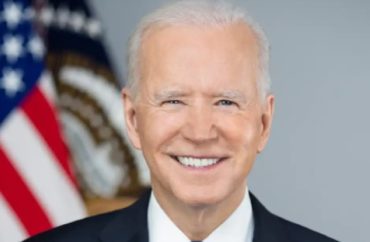 Ukrainian natural gas advisor and motel artist Hunter Biden had another endeavor that no one knew about until now – college admissions consultant to wealthy Chinese business associates.

Fox News reported that President Joe Biden, previously referred to as “the big guy” in emails about Hunter’s business dealings, wrote a letter directly to Brown University’s president to ask for admittance for an associate of his son.

It did not have a copy of the recommendation letter, but published copies of the emails it obtained.

“Gentlmen[sic], please find the attached resume of my son, Chris Li. He is applying the following colleges for this year,” BHR CEO Jonathan Li wrote in an email to Devon Archer, Jim Bulger and Hunter Biden. Archer is a business partner and friend to Hunter Biden and Chris Heinz, the stepson of John Kerry.

A judge recently sentenced Archer to one year and a day for defrauding a Native American tribe. Bulger is the son of a Massachusetts state senator and the nephew of mobster James “Whitey” Bulger.

President Biden has previously denied having any involvement with his son’s business dealings. Pretending or actually being oblivious to what his son does is a pattern for the president – he has also implicitly denied the existence of Hunter’s daughter with an Arkansas stripper.

Peter Doocy grills Psaki over whether it was common for Biden to do favors for Hunter Biden’s business partners, and what he might have gotten in return. pic.twitter.com/ht6Nl7K4MN

“Once again, it is baffling how Attorney General [Merrick] Garland can ignore the myriad of references to Joe Biden in refusing to appoint a special counsel,” Professor Turley wrote on his website.

MORE: Biden comes through for China