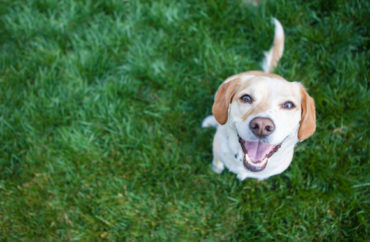 The University of Minnesota has proposed banning emotional support animals from campus classrooms, labs, and offices, a policy which has been under consideration for about two years.

Service animals for people with disabilities would still be permitted under the new policy, and emotional support pets would continue to be allowed in campus housing pending approval by the Disability Resource Center, according to the Star Tribune.

University Services Chief of Staff Paige Rohman said emotional support animals “can cause a disturbance if they bark, lunge or go to the bathroom on campus,” and are “problematic for people with allergies or those of the Muslim faith who view dog saliva as unclean.”

Sophomore Sophia DeGarmo, who is studying animal science, lived with her dog Riley in campus housing last year to help address her depression, anxiety and panic disorder. She said she often brought the cavapoo to class but never caused any disruptions.

“The only time a professor said anything was when I said it was his birthday and one of them wanted to sing happy birthday,” she said.

The proposed policy includes exceptions to permit animals that are used during instruction, animals that are receiving medical treatment on campus and animals serving as official NCAA mascots or participating in patriotic ceremonies.

Utilization of emotional support animals has taken off in recent years; for example, in one year at Yale use increased from one animal to fourteen.

After Donald Trump’s surprise election victory in 2016, the University of Pennsylvania brought in puppies and kittens for students to cuddle in a coping “Breathing Space.”

To assist in “de-stressing” during exam week, the University of Oklahoma brought in some “therapy dogs,” while at Montana State a bunch of animals — including a 900-pound donkey named Oliver — were available at the campus library to help students chill out.