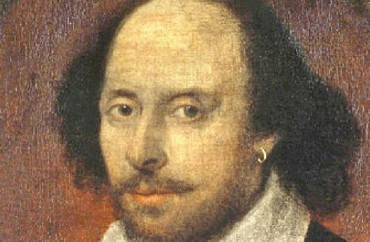 The wit and wisdom found within the works of William Shakespeare may soon be taught through the lenses of social justice and identity politics at one public university in Northern California.

California State University East Bay seeks to hire an assistant professor of English who has an eye toward “diversity” while teaching renaissance and medieval literature, with a special emphasis on Shakespeare, according to a recent job posting.

“Candidates must demonstrate awareness of innovative pedagogy and issues of diversity and social justice, as well as evidence of teaching effectiveness,” states the listing, posted earlier this month. “Candidates who bring global approaches to their teaching and scholarship are preferred. Candidates who engage with issues of race and ethnicity, gender and sexuality in their teaching and scholarship are preferred.”

“As the fifth most diverse university in the United States, diversity and inclusion are paramount to the work we do at Cal State East Bay,” Cantley said via email.

Cantley also stated the focus on social justice is consistent with their learning goals for graduates, approved by the University Senate, “which state that Cal State East Bay graduates should be able to ‘apply knowledge of diversity and multicultural competencies to promote equity and social justice in our communities.’”

English department representatives did not respond to requests for comment on how exactly might the new professor blend social justice themes into courses on medieval and renaissance literature.

The job listing notes applicants must include a one-page statement reflecting on their “contributions to diversity through research, teaching, and/or service.”