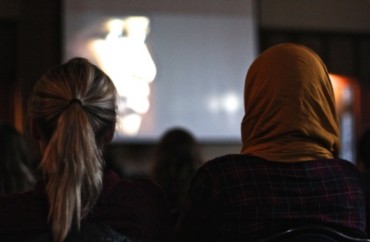 Black and Indigenous Women of Color filmmakers and artists are exempt from a $14 submission fee for Barnard College’s 2023 Athena Film Festival.

The festival at the women’s college is an annual event that occurs each spring, and its main purpose is to highlight and celebrate women’s leadership in all aspects of society, according to organizers.

For next year’s festival, BIWOC artists and those affected by Covid-19 did not have to pay a $14 submission fee for their entries, according to its website. The Athena Film Festival cites barriers for BIWOC artists in the creative sphere as the driving force behind the waiver.

“In recognition of the extra barriers BIWOC artists face in the film industry, we are offering submission fee waivers to films written, directed, or produced by BIWOC artists,” the submission page states.

The festival’s submission waiver has raised concerns that its criteria is itself discriminatory.

“The waiver is clearly meant to encourage BIWOC women and those with Covid-19 to apply, and to discourage others to apply,” Justin Samuels, a graduate from Columbia University, told The College Fix. “So a fee waiver aimed at certain groups by its nature disadvantages other groups. When people submit films to festivals they may be submitting to dozens of festivals, or even hundreds. So fees add up.”

The Athena Film Festival website states that its organizers prides themselves on their commitment to the inclusion and diversity of various ideas, backgrounds and traditions.

“The Athena Film Festival was founded to disrupt the barriers, behaviors, and attitudes that underlie the entertainment industry’s exclusionary history and traditions,” its commitment to inclusion states. “Inclusion is integral to the mission of the Athena Film Festival, because inclusion is necessary in creating media that is truly reflective of our global community.”

Athena Film Festival officials did not comment to The College Fix.

“In film festival programs like this, by law they cannot discriminate by sex or race. Anyone can apply and potentially anyone can have their film selected,” Samuels wrote in a recent post on his Substack. “However, only Black and Indigenous Women of Color get to submit their short films for free. Everyone else has to pay. This is the definition of institutional sexism and racism.” 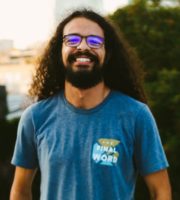