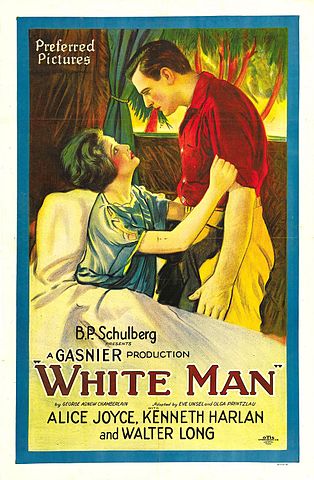 James Taranto of the Wall Street Journal asks the question, “Why are hate crimes so common?”

A student at the University of Wyoming has received a misdemeanor citation for a Facebook post that “allegedly threatened” a female UW student, the amusingly named Laramie Boomerang reports. The target of the post was Meg Lanker-Simons. The student who is accused of sending it is Meg Lanker-Simons…

But since a true threat has to be directed at another person (or against a group of people), Lanker-Simons’s alleged “threat” against herself cannot be a true threat and thus qualifies as free speech. The citation against her is for “interference,” or making false statements to the police. She’s not commenting, but her lawyer told the Boomerang she intends to plead not guilty.

Why are phony “hate crimes” so common, especially on college campuses?

…One obvious answer is that people do this sort of thing to get attention. Multicultural identity politics, which is a dominant force on campus and a significant one off it, creates a perverse incentive structure by rewarding victims of purported hate and going easy on hoaxers. In March Michelle Malkin wrote of an incident in which her alma mater, Ohio’s Oberlin College, experienced a rash of racist graffiti.

The college president and three deans “ostentatiously published an ‘open letter’ announcing the administration’s decision to ‘suspend formal classes and non-essential activities.’ ” The incident drew national media coverage–but the denouement didn’t: “After arresting two students involved in the spate of hate messages left around campus, police say ‘it is unclear if they were motivated by racial hatred or–as has been suggested–were attempting a commentary on free speech.’ “