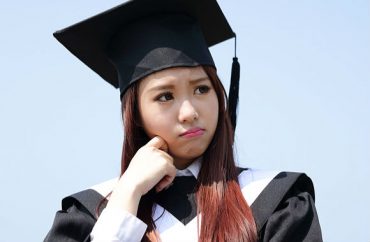 Of the few top American schools that hosted virtual graduation speakers this spring, only invited a conservative to address students, according to an analysis conducted by Young America’s Foundation.

The analysis, released on June 16, looked at the top 100 schools as ranked by U.S. News and World Report, and found that while none of the schools held an in-person graduation ceremony, one-quarter of the schools invited a speaker from outside the school to address students virtually.

Of those schools, YAF found the speakers to uniformly represent the political left. Of the virtual graduation speakers, only Republican Gov. Mike Dewine, who spoke to Miami University in his home state of Ohio, is an avowed conservative.

“Just as universities roll out the red carpet for leftist guest lecturers, so they invite and welcome leftist figures from media, pop culture, and government to deliver a final lesson to graduates at commencement—even when commencement is virtual,” said YAF Spokesman Spencer Brown in a statement accompanying the report.

“The Left maintains their educational echo chamber at the expense of their students’ intellectual strength and the once-noble pursuit of higher learning,” said Brown.

YAF also points out that Ivanka Trump had been scheduled to speak to Wichita State University Tech, but posted her speech to YouTube and Twitter when she was cut from the school’s graduation program.

Read the full results and methodology of the YAF study here.