University of Toronto political scientist Clifford Orwin isn’t that concerned about the new free-speech mandate imposed on universities by the conservative ruling party in Ontario.

He writes in The Globe and Mail that universities will still have “autonomy” because each gets to devise “its own system of protecting free expression, within very broad guidelines, with its own procedures, penalties and so on.”

John Carpay, president of the Justice Centre for Constitutional Freedoms, writes in the National Post that universities can’t be trusted to fully protect the speech of students who are most at risk of silencing – those who question progressive orthodoxy.

“Premier Doug Ford and Merrilee Fullerton (minister of training, colleges and universities) should be congratulated for making history” – and then make even more by cracking down on the use of security fees to censor controversial viewpoints, Carpay writes:

Such incidents are becoming more common place, and typically play out as follows: (1) a right-of-centre or “conservative” person is invited to speak or debate on campus; (2) left-wing groups declare that the invited speaker is “racist,” “hateful” or “homophobic” and therefore not entitled to speak at all; (3) feminists, LGBTQ, Antifa and/or other groups threaten violent or physically disruptive protests; (4) the university slaps event organizers with a large invoice (for example, $17,500 at the University of Alberta) for “security costs” that students can’t afford to pay; (5) the event is cancelled. In some cases, the university simply cancels the event as soon as it learns of “protests” (e.g. Ryerson University, August 2017), without bothering to try to extort money from innocent students. 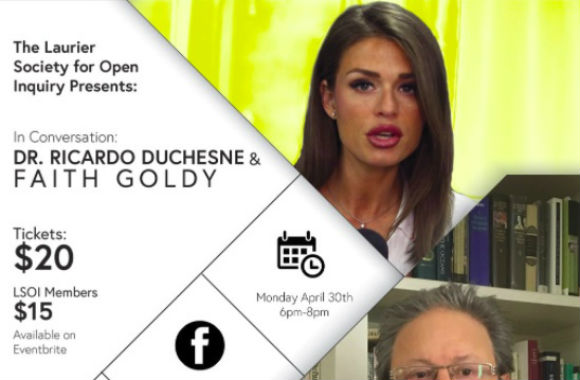 Universities must be forced to redirect security costs to those who threaten events, and student unions should be banned from using their power to censor clubs they don’t like, Carpay says.

He also wants Ford and Fullerton to narrowly and explicitly construe “hate speech” and “discrimination” in the new policy, so that they don’t become a giant loophole used to “silence the expression of unpopular, controversial or politically incorrect ideas on campus.”

Read the op-eds in The Globe and Mail and National Post.