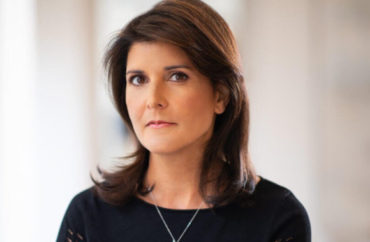 Former U.S Ambassador to the United Nations Nikki Haley has proposed requiring American colleges and universities to disclose all Chinese Communist government funding of professors and researchers, according to a petition drive sponsored by Haley’s political organization, Stand for America.

At a site called “Stop Communist China,” Stand for America urges visitors to sign a petition to “stop the Chinese Communist government’s deception and manipulation.”

Haley’s proposal comes at a time when the U.S. Department of Education is investigating a number of schools, including Harvard University and Yale University, for underreporting contributions made to them by Chinese sources.

Haley’s position contrasts sharply with congressional Democrats, who have rebuffed Republican efforts to investigate financial ties between China and American universities. In the past several weeks, at least three American academics have been arrested or pleaded guilty to hiding their financial ties to the Chinese government.

At the same time, a number of schools under investigation by the Department of Education are attempting to block Congress from seeing their financial records.

Among Haley’s other China-related proposals:

• Investigate the Communist Chinese government’s role in covering up the initial COVID-19 outbreak.
• End China’s stranglehold on critically-important supplies. Bring manufacturing of medical equipment and pharmaceuticals back to America.
• Make China pay the UN and other international organizations’ like the second largest economy in the world — no more being treated like a poor “developing country.”
• Support Taiwan. Push back against Communist China’s bullying and allow Taiwan to join the World Health Organization (WHO). 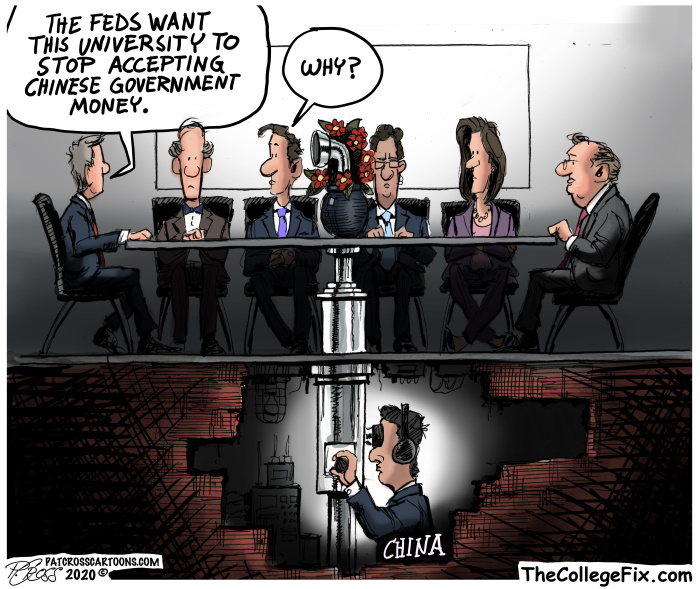