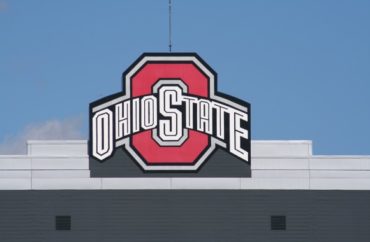 Students and faculty at Ohio State University have a right to free speech, and it is not appropriate to try to shut down content someone disagrees with, according to a new resolution from the board of trustees.

The Big Ten university’s trustees passed an interim resolution on speech at its August 18 meeting. The resolution stems from a law signed by Republican Governor Mike DeWine in 2020 that requires public universities in the state to protect free speech.

“Students have a fundamental constitutional right to free speech,” the resolution states. The resolution can be read in the meeting minutes.

The university is committed to maintaining a campus as a marketplace of ideas for all students and all faculty in which the free exchange of ideas is not to be suppressed because the ideas put forth are thought by some or even by most members of the institution’s community to be offensive, unwise, immoral, indecent, disagreeable, conservative, liberal, traditional, radical, or wrong-headed.

It is for the university’s individual students and faculty to make judgments about ideas for themselves, and to act on those judgments not by seeking to suppress free speech, but by openly and vigorously contesting the ideas that they oppose.

“It is not the proper role of the university to attempt to shield individuals from free speech, including ideas and opinions they find offensive, unwise, immoral, indecent, disagreeable, conservative, liberal, traditional, radical, or wrong-headed,” the trustees wrote in the resolution.

It also creates a “process under which a student, student group, or faculty member may submit a complaint about an alleged violation by an employee of the university for violations,” of the speech resolution.

The university currently has a “yellow” rating from the Foundation for Individual Rights and Expression due to its restrictive policies on posting flyers as well as its broad harassment policies.

MORE: No apparent progress on ‘diversity of thought’ forum at University of Michigan