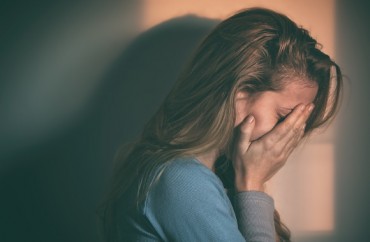 “Lost my virginity, don’t remember it.”

“There was this embarrassing make out session I had with this guy. I only regretted it because his friends dared him to make out with me.”

“Drank too much and got tipsy in front of respected people.”

These are some of the responses from a Project Know survey, which recently asked 889 high school and college students who have taken a spring break trip in the past five years about their activities and regrets.

When it comes to regrets, 38 percent reported that they felt bad about their alcohol consumption, while 32 percent are upset they had sex. Eleven percent also expressed remorse for drug use.

The survey also found that of those who had sex on Spring Break, 65 percent of men did it with someone they just met, and 42 percent of women did the same. The rest reported it was sex with a friend.

Making matters worse, nearly half of both men and women who had sex during Spring Break — 40 percent — reported that they did not use protection, even as the Centers for Disease Control reports STD rates among young people are growing exponentially.

“Our survey confirmed that heavy drinking and drug use are still quite prevalent among spring breakers; however, there is serious regret associated with these activities,” Meg Piedmont, a spokesperson on behalf of Project Know, told The College Fix via email.

She added that it “indicates that although students feel binge drinking is acceptable during spring break, they also recognize the recklessness of their decisions after their vacation concludes.”

Piedmont said she hopes the survey “is used to ignite conversations among young people to reframe peer-influenced expectations about spring break,” noting Project Know provides information on resources for those who need help with addiction.

It wasn’t just risky behaviors students said they regretted. The survey found that some also expressed disappointment about how much they spent, the location of their partying, and even the weather.

MORE: Students of faith use their spring break to serve the poor instead of hitting the beach