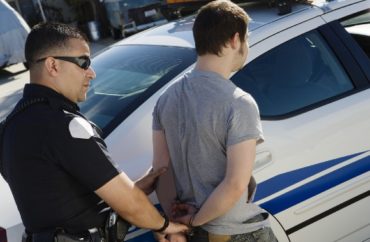 The Dinkytown neighborhood of Minneapolis has seen a thirty-eight percent decrease in property and violent crime after an increase in police presence. The neighborhood is a commercial district popular with students and most of the residents of the area attend the nearby University of Minnesota.

“After extra security measures were taken, the number of crimes decreased to 80 total violent and property crimes in August,” the paper reported. “In comparison to past years, property and violent crimes increased from May to August in 2019 and 2020.”

The boosted presence followed increased complaints from residents, as well as the wounding of three University of Minnesota students on June 19.

The increased property and violent crime as well as the shooting of students did not stop some UMinn activists from opposing the police presence.

“What I would like to see is the [University] work with the city of Minneapolis to try to get them to implement more programs that address the cause of this violence,” Students for a Democratic society member Andy Oien told the MN Daily at the time. “We’d prefer to see the U trying to go after the root causes of all this crime and violence.”

Students in general have been at odds with the campus police department, including one who falsely claimed he had been racially profiled and mistreated.