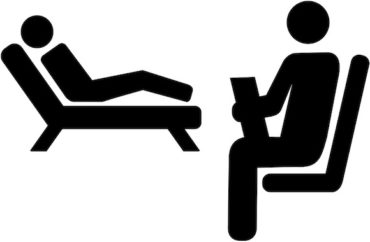 The University of Waterloo, located in Ontario, Canada, “hired seven additional mental health staff in response to a student walkout in March, when the suicide of a student led to a 200-person protest,” CBC reports.

Those new hires bring the student-to-counselor ratio to about 1,000-to-1, well below the maximum 1,500-to-1 recommended by the International Association of Counseling Services, according to CBC.

Nevertheless, some students remain unhappy with the university, according to the report:

Kai Butterfield, a fourth-year student and organizer of the walk-out in March, said hiring seven more staff members is not enough because they want counsellors who can represent the “diverse student population” and understand “the realities” of their lives.

“We need counsellors who represent racialized students, Indigenous and international students, students from the LGBTQ+ community and students with disabilities,” Butterfield told The Morning Edition’s host Craig Norris on Tuesday.

“After five months, the university has been focused on streamlining their response to student deaths but have made very few cultural changes changes that affirm the lives of students at Waterloo,” she said…

“To be honest, I still don’t know enough about what they’ve actually done,” said Sarah Welton, another student organizer of the walk-out.

“It’s still really disappointing to see how tight-lipped they’ve been over the past several months after promising that everything was going to be very transparent and open,” she said.

A committee formed in the wake of the walkout drew up nearly three dozen recommendations to improve mental health on the campus; among them was the hiring of the seven new staffers and developing “a protocol on how to deal with and communicate deaths that occur on campus.”