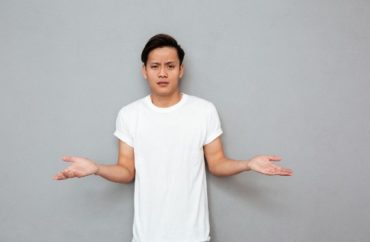 The University of California system celebrated the “social and economic diversity” of its incoming freshman class.

But that incoming class will have a lower percentage of Asian students, with some campuses seeing a drop of over 1,000 students. Because more students overall were admitted, the total number of Asian-American students increased slightly.

“I am particularly heartened by the social and economic diversity of those offered a place at UC. Fall will be an exciting time on our campuses,” President Michael Drake said in a July 19 news release.

The percentage of Asian students decreased from 35 percent of the admitted population to 34 percent, according to preliminary data.

Some campuses experienced an increase in the total amount of Asian-American students, such as the UC Davis and UC Merced campuses.

“As the data make clear,” admissions director Han Mi Yoon-Wu said in the news release, “UC is continuing to honor its commitment to guarantee admission to high-performing California high school students and providing a clear pathway for talented community college students to join us.”

The new budget signed by Governor Gavin Newsom will make it harder for out-of-state American citizens and foreign students to enroll in a handful of UC campuses. Illegal immigrant students who reside in California will not count as a non-resident for the purpose of enrollment.

MORE: UC health kicks out Catholic groups in the name of inclusion