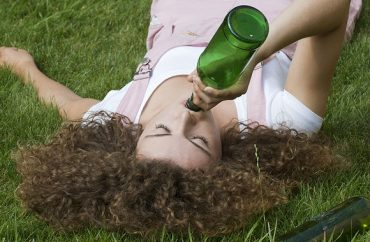 ‘Jane Doe asked campus security if she could face discipline’

A Minnesota liberal arts school hid exculpatory evidence from a student it found responsible for sexual assault, even though it knew his accuser had ulterior motives, according to a federal lawsuit filed earlier this month.

Carleton College withheld evidence that “Jane Doe” asked campus security if she could face discipline for underage drinking before filing her complaint against “John Doe,” he alleges in the suit.

John was also left in the dark about the fact that a Title IX coordinator told Jane she wouldn’t be punished if her underage drinking was disclosed “as part of a sexual assault claim,” the suit claims.

He and his attorney only learned about the existence of exculpatory evidence after Carleton had expelled him, while he was under criminal investigation for sexual assault. (The Pioneer Press named him based on this criminal proceeding.)

He’s asking a federal judge for at least $75,000 in damages and a declaration that Carleton’s sexual misconduct proceedings violate Title IX and due process “as written, as implemented, and as applied” to him.

Jane’s erratic behavior after an apparently consensual encounter with John led administrators to believe she was not able to consent.

But her questions before accusing John suggest that she saw a sexual misconduct proceeding as a get-out-of-jail-free card for her own violation of campus policy, John argues.

They met in the early morning while participating in an elaborate initiation to a “secret group,” known as DTX, that involved immense alcohol consumption. The initiation started at 2 a.m. and ended with the toilet papering of President Steven Poskanzer’s (below) house.

But John and Jane didn’t make it to the president’s house. After learning they had mutual friends and that John played for Carleton’s football team and in club lacrosse, Jane suddenly kissed him and grabbed his “penis over his clothes.”

They agreed to go back to John’s dorm for what John thought was consensual sex. While Jane initiated the encounter, John says that he still checked for her consent consistently throughout the act. He had trouble performing sexually, according to the suit.

John’s teammate interrupted their sex with a knock on the door to retrieve him for their 6 a.m. football workout. He told Jane she could stay in his room and wear his clothes.

“Video evidence” shows that Jane took him up on half the offer, leaving his room in one of his shirts but no pants a minute after John left. She wandered down the hall and up one floor, startling awake another dorm resident, and asked him if she could lay down. 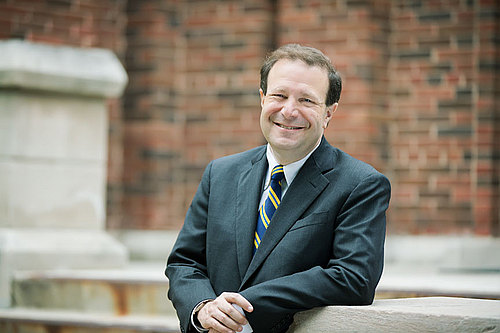 The student pointed her to his roommate’s empty bed, but when the roommate returned, Jane refused to leave the bed. The roommate called campus security, though they got her out of bed and made “small talk” with her until officer Steven Hanson arrived.

She knew her name and talked about her major, even though she was slurring her speech and couldn’t remember where her clothes were. Hanson concluded she was intoxicated, but Jane declined an officer to go to the hospital.

The officer called an ambulance rather than leave Jane alone in her room, however. Asked explicitly whether she had been assaulted, she said no. By this point, the on-call area director, Taylor Morgan, had joined Hanson.

Asked why she was in John’s dorm and not wearing pants, Jane told the officer and director that she might have “wanted to hook up with someone there,” according to the suit.

When EMTs arrived to pick up Jane, they found her “alert and oriented to place, person, and time, but unable to give correct answers to certain questions.” Asked to name “the president,” she replied with the nickname of Carleton’s president, “Steve P.”

The EMTs asked her again and she replied “Bush,” then told them she was a member of a “secret society.” (The lawsuit implies that the college, which has no Greek life, viewed these answers as evidence Jane couldn’t consent.) Jane had stopped slurring by the time doctors evaluated her, John claims; she was given fluids and discharged.

She later texted John to ask if they’d had sex and if he had used a condom, both of which he confirmed to her even while describing the night as a “blur.”

When Jane told her friends about the encounter and her physical state, they planted the seed that she might have been raped, leading her to re-evaluate her entire interaction with John.

The likely motivation behind Jane’s accusation was not disclosed by the college, the suit claims.

John only learned that Jane feared punishment for underage drinking after he had gone through the discovery process in his criminal proceeding, which was dropped by prosecutors.

Jane sought a meeting with security officers and officials including Laura Haave, whom the suit describes as “Title IX Deputy.” Her LinkedIn page says she directs the Gender and Sexuality Center at the college, and Haave’s Twitter account says she owns a sex toy store.

Haave would later be appointed Jane’s “support person,” and her “online presence indicates a strong anti-male stance,” the suit claims. At this meeting, Jane asked “if she would face discipline for underage drinking.”

Title IX Coordinator Amy Sillanpa emailed John on May 3, five days after his encounter with Jane, to inform him of a no-contact order between the two of them. It included “no explanation of the basis of the order.”

She followed up a week later to specify that Jane had filed a sexual misconduct complaint against him. Sillanpa said he would meet with investigator Mary Dunnewold, another Title IX deputy. 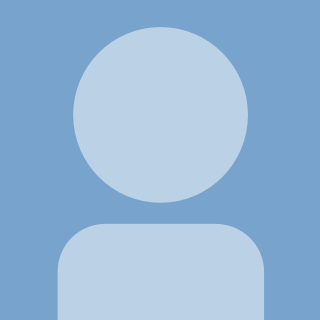 John describes Dunnewold (left) as a former women’s studies major who has given sexual assault talks on campus. Her training materials consist of “male perpetrators deemed responsible” for sex with female complainants “under a variety of circumstances.”

When he met with Dunnewold, John explained that Jane had been the sexual aggressor that early morning and nothing suggested she was incapacitated, given her “coherent” conversation.

Four days later, John was criminally charged with sexual misconduct. Discovery revealed several items that were left out of Dunnewold’s official report and the materials John was given to prepare, including video that contradicted Jane’s “account of her physical state” while the EMTs were en route.

Jane’s conversation with campus security about possible ramifications for underage drinking, and Sillanpa’s assurance that she wouldn’t be punished if she claimed sexual assault, were also disclosed for the first time. Jane promptly filed a report after that conversation.

The accused student later learned that Dunnewold’s report – based on recordings he wasn’t allowed to hear – had omitted text messages that were relevant to “the credibility of certain witnesses”:

This included the GroupMe texts provided by Jane Doe, and included in the Investigative Report, that were edited to remove a photograph of one of Jane Doe’s support witnesses that showed the witness in a celebratory mood at the end of the night, which is contrary to her testimony that she spent the end of the night worried about Jane Doe. 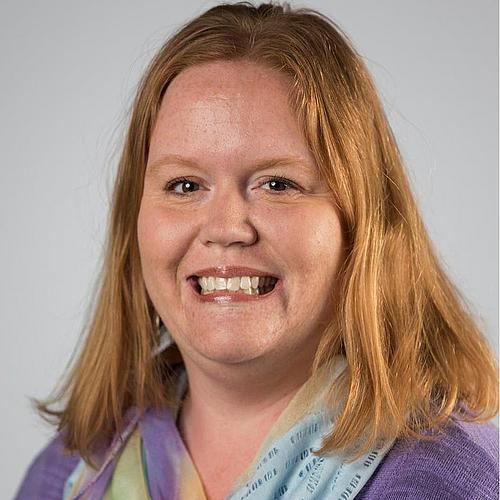 Sillanpa (right) told him he couldn’t present his own witnesses or even “introduce questions” at the hearing. He did submit a National Institutes of Health article that the hearing board apparently rejected, however.

The article explains how people – including Jane – can remain “capable of rational thought and conversation” even if they later black out what happened. Jane’s failure to remember the encounter helped convince her she was raped, but John says this evidence was also withheld from him.

When John appealed the three-term suspension the board handed down, Dean of Students Carolyn Livingston ramped up his punishment to expulsion. She agreed with Jane’s appeal that the sanction was too light, claiming that John “would pose a danger” to the Carleton community based on his claim that Jane was not incapacitated.

The lawsuit claims the investigative process was beset by “numerous procedural flaws” that rendered an “erroneous outcome” based on gender bias, in violation of Title IX.

Not only did Carleton fail to provide any evidence that Jane “objected to the sexual contact,” but the investigation failed to consider her “state of mind,” including possible “regret and/or friends’ retaliatory urging to report” the incident as sexual assault.

John, who is mixed-race, also says the college should have considered whether Jane had racial bias against him. (The suit does not mention Jane’s race.)

Carleton itself has reason to assume accused males are guilty from the start, he claims: It fears civil litigation by female accusers, “a type of suit that garners much more publicity than a suit by the accused and convicted male student.”

He also noted that Carleton drew criticism “related to its handling of a priest professor accused of sexual assault.” This allegedly led the school to crack down on subsequent accused students so as to avoid “publicity that could harm its image and brand.”