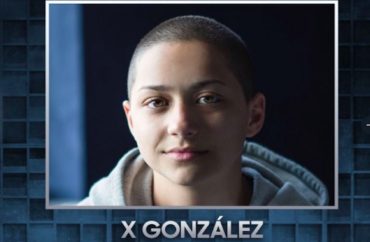 As surely as the sun rises in the east and sets in the west, hardcore progressives jumped on Tuesday’s school shootings in Uvalde, Texas to implicate the National Rifle Association and the GOP … and to even call for the death of Texas Governor Greg Abbott.

One of those involved with the latter is Emma González, one of the students present during the Parkland, Florida school shootings in 2018.

González, who these days goes by the first name “X” and uses plural pronouns, tweeted out early Wednesday morning “hey greg, why don’t you do us all a favor and fucking die.”

Other targets of X’s wrath included Senate Minority Leader Mitch McConnell (“hey mitch ? what if YOU, and i’m just spitballing here, DID YOUR FUCKING JOB”) and Florida Senators Marco Rubio and Rick Scott (“aiding and abetting. @marcorubio and @SenRickScott you have the power to do something right now. why don’t you just admit that you’re fine with this ?”)

hey greg, why don’t you do us all a favor and fucking die https://t.co/Iy9V3ODldt

Like her Parkland peer David Hogg, González has used the 2018 tragedy for social media stardom, garnering almost one and a half million followers on Twitter. (Hogg has “only” 1.1 million, by contrast.) And, like Hogg, she believes this notoriety somehow makes her smarter than she actually is.

MORE: Cops fired for inaction in Parkland shooting get jobs back, vacation pay 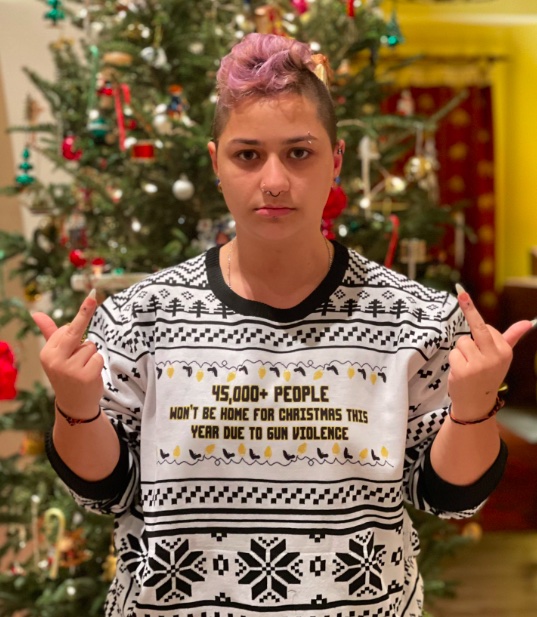 Following the Parkland shootings, González told CNN “Because we keep telling [politicians], that if they accept this [NRA] blood money, they are against the children. They are against the people who are dying. And that — there’s no other way to put it at this point — you’re either funding the killers, or you are standing with the children … children who have no money.” (Hogg followed by referring to the NRA as “child murderers.”)

The fact that the NRA happens to spend a pittance in political donations compared to other interest groups notwithstanding, X’s Twitter bio reads “Abolish the Police and Prisons, unfollow me if you don’t wanna hear me cursing out Nazis and the White Supremacist Powers that Be.”

If we follow the logic, González and those like her would abolish Second Amendment rights (or severely curtail them) for everyday Americans while at the same time doing away with all cops and jails. But keep in mind that González and crew hate you — you’re a “Nazi” and a “white supremacist” — and their hatred is so visceral that they want a disabled governor to die just because of political differences.

So … throw away our guns because folks like González, Hogg, Alexandria Ocasio-Cortez and Joe Biden will protect us?? I believe the proper colloquial response here is “Chee-yeah, right!”