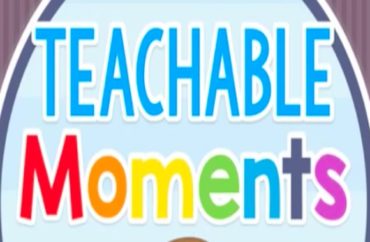 The “teachable moment”: When an anecdote, usually regarding racism, oppression, etc. is torn asunder but the powers that be still apologize and tell us something like “Well, it could have happened …”

This is straight from the CRT, or critical race theory, playbook where stories are paramount. With this in mind, it is important to keep the quarter-century-old words of Seventh Circuit Court of Appeals Judge Richard Posner in mind:

[CRT] turns its back on the Western tradition of rational inquiry, forswearing analysis for narrative. Rather than marshal logical arguments and empirical data, critical race theorists tell stories — fictional, science-fictional, quasi-fictional, autobiographical, anecdotal—designed to expose the pervasive and debilitating racism of America today.

A recent active narrative is that Brigham Young University sports fans are racist ogres. First, a Duke volleyball player had claimed she the was target of racist taunts, but when an investigation turned up zilch (including absolutely no one in this digital age possessing any audio or visual evidence), an anonymous university women’s soccer team then spoke up and said Oh yeah, last year we were called names, too. 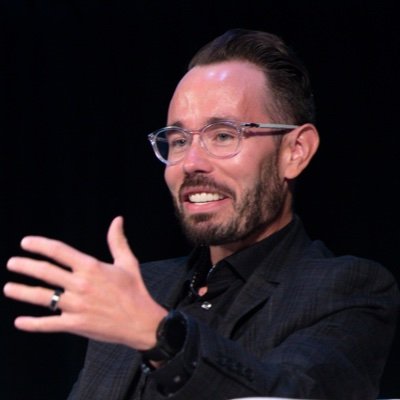 A trio of professors, two sociology and one history, are using these alleged incidents to say “We told you so.” In a Guardian article they cite a former university track athlete who doesn’t indicate any personal experience with BYU or its fans … but was a student activist while at the University of Pittsburgh.

They also point to a 2021 BYU report from the school’s Committee on Race, Equity and Belonging which concluded students of color often “feel isolated and unsafe as a result of their experiences with racism at BYU.” Which is what just about every other university analysis says one way or another.

As is often the case, the BYU report uses a lot of conditional and nebulous language (for example “students describe detrimental interactions with faculty whom they perceive to have ignored or even facilitated racially insensitive class discussions or who seemed unprepared or unwilling to address hurtful comments in class”) to advocate for, well, things.

Also as is typical, the professors have to go back some 60 years to help make their case. They note how Georgetown University basketball standout Patrick Ewing faced “racist mockery” during games in the early 80s, and 20 years before that the first black Heisman Trophy winner Ernie Davis dealt with same.

More currently, those who’ve engaged in political protests during sporting events, like kneeling for the National Anthem, are distraught that they’ve faced criticism, particularly on social media, which have included racist remarks.

One of the article’s authors, Derek Silva (pictured), recently told the The Nation’s “Edge of Sports” podcast that Brigham Young’s investigation into the racist epithets allegedly shouted racial slurs at Duke volleyball player Rachel Richardson was “supposed,” and in perfect CRT fashion he blasted critics for daring to question Richardson’s claims and for wanting to see video/audio evidence.

Taking the cue from podcast host Dave Zirin about racism recently taking a turn for the worse due to “Trumpism” (worse than even that in the 1970s!) Silva conceded that today everyone is more aware of “overt” racism, but added there is an “insidious underbelly” in North America which wants to ignore the “reality” that is college sports racism (and in other institutions) — again because they want to see evidence. 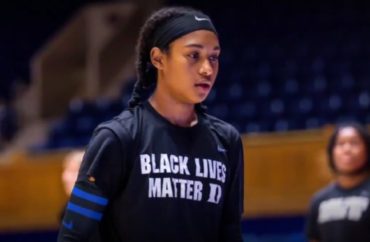 Silva said Duke’s Richardson (pictured) is a victim of this phenomenon, and hilariously noted that she was playing a volleyball match so how could she have recorded anything in her defense (think about that for just one second). Besides wanting to see evidence of racism, Silva said the aforementioned “insidious underbelly” denies that racism as a whole continues to exist, and claimed that Richardson’s BYU accusation essentially is the “story of America” — one in which black people have to prove they’re victims of racism.

Silva also expressed shock that Duke U. actually stood by Richardson, and implied that because blacks were not allowed to be members of the Mormon Church until the late 70s (which is untrue), this means Mormons are still racist.

Citing anonymous student accounts, Silva concluded that “racism is alive and well on the campuses of almost every university”  with (their) sports immersed in a “plantation dynamic.”

Regarding Judge Posner’s statement about CRT from above, I purposely left off the ending which reads “By repudiating reasoned argumentation, the storytellers reinforce stereotypes about the intellectual capacities of nonwhites.” But I beg to differ. As we’ve seen over the last decade or so, the racial “storytellers” in fact are quite smart in that they know their actions ultimately will pay off somehow. (And no, I am not saying Richardson falls into this category — yet.)

Take this SUNY-Albany incident from six years ago: The New York Times’ Vivian Yee sounded just like Professor Silva did in the recent podcast: “Behind the rush to declare the matter a hoax, [supporters] say, is an ingrained prejudice against taking the concerns of minority women seriously.”

And a SUNY-Albany professor had noted in her class she “was concerned that the [hoaxers’] detractors had failed to consider the prejudice and ‘racialized language’ the young women may have encountered on campus” before the bogus incident. The hoax had “already served a useful purpose,” the professor said: “making white students aware of the subtle slights that students of color regularly encounter.”

When a black student was found to be responsible for scribbling racist graffiti in high school’s bathrooms, the district superintendent said that fact did “not diminish the hurt it caused or the negative impact it ha[d] on our entire community.” He added that hearing students’ stories about racism “was a clear indication that more work is needed to ensure our school cultures and communities are safe.” Ditto the U.S. Air Force Academy: “Regardless of the circumstances under which those [epithets] were written, they were written, and that deserved to be addressed.”

While this stupidity is concerning enough, consider that Judge Posner’s words (his warning, actually) were in regards to the legal realm. Imagine Professor Silva as an attorney in a future courtroom: I honestly don’t need to call any witnesses or make any statements, your honor. Racism is a reality, and if you can’t see that you’re part of an insidious Trumpist underbelly, frankly.

MORE: It doesn’t matter how nicely one sells it. Critical race theory is terrible.