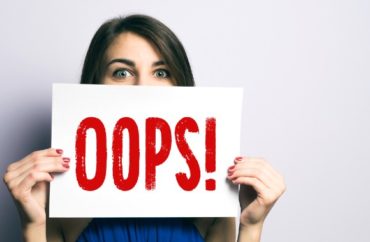 The University of Houston-Clear Lake reversed itself on Friday and approved the Ratio Christi student group. Alliance Defending Freedom attorneys filed a lawsuit on Monday, October 25 against the public university.

University officials had denied Registered Student Organization status to the Christian group because it requires leadership to believe in God and affirm certain Biblical principles.

“Today, Ratio Christi received the good news they deserve—as a result of our lawsuit, the University of Houston-Clear Lake has now fully recognized the Christian student organization as a registered club on campus, granting them equal treatment among their peer groups,” ADF attorney Caleb Dalton said in a news release.

“We commend the university and its general counsel for taking quick action to correct this injustice,” Dalton said.

However, there is more work to be done according to ADF. The conservative nonprofit wants a written policy change from the public university officials so other groups aren’t faced with the same problem.

“Now, the university must do the next right thing and rescind the unconstitutional policies that are still in place that were used to exclude Ratio Christi because it requires its leaders to agree with its values and mission,” Dalton said. “It’s natural and expected that a Christian organization would require its leaders to be Christian; the university allows other organizations to have similar, commonsense leadership requirements.”

The nonprofit legal group, which has won a number of free-speech battles, said students should not face discrimination for their religious beliefs.

“College should be a time when students learn firsthand how the Constitution protects their rights to express their opinion, as well as the opinions and views of those whom they disagree,” ADF said. “University officials must act consistently with the law to ensure that all students are treated fairly and without discrimination based on their faith.”